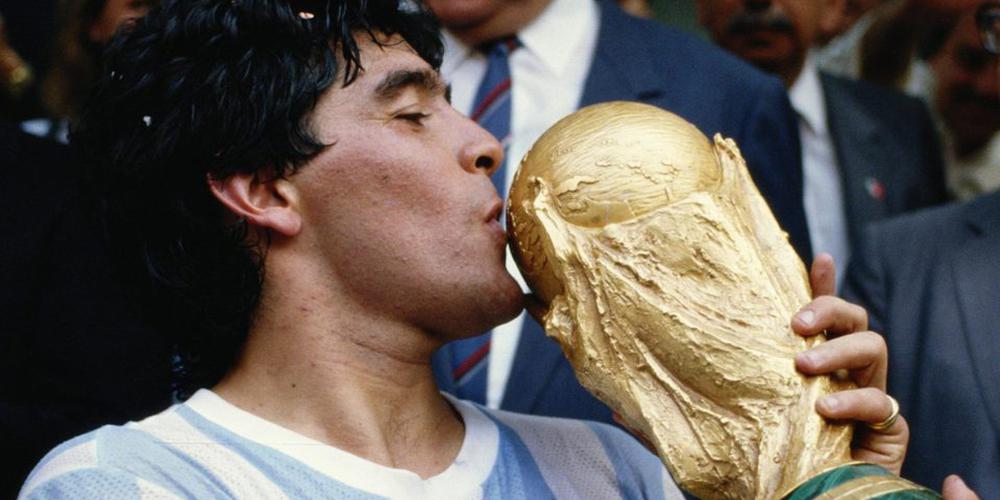 An Introduction to the School of Foreign Studies

(The Center for Foreign Language Teaching)

The School of Foreign Studies (The Center for Foreign Language Teaching) was first founded in 1929 and named Department of Foreign Languages. It is one of the earliest schools and departments of Anhui University. The school now comprises six departments, including English, Russian, Japanese, French, German and Spanish. The English major is both a state-level Outstanding Major and one of the state-level Pilot Programs for Comprehensive Reform of Education. The current staff number is 188 in total, including 172 faculty members, with nine professors and 36 associate professors among them. Twenty-six faculty members hold a Ph.D. degree in their field. Eight foreign experts are also employed.

The school aims to serve Eastern China mainly and the whole country at large. Over the years, a large number of outstanding language professionals and interdisciplinary talents have been cultivated. To date, more than 50 graduates have been recruited by the Ministry of Foreign Affairs. The English, Japanese, Russian and French departments are designated by the Ministry of Foreign Affairs for special staff enrollment. Many graduates are now in various important positions, such as Peng Shujie, deputy secretary-general of the State Council; Dai Qingli, deputy director of the Department of Translation and Interpretation of the Ministry of Foreign Affairs; Ni Siyi, deputy director of the Chief Editors' Office of Xinhua News Agency; Gui Sihai, a new shipping tycoon in Hong Kong; Zhao Yifan, a research fellow at the Chinese Academy of Social Sciences; Gu Yueguo, a professor at Beijing Foreign Studies University; Zha Daojiong, a professor at Peking University; Zhu Gang, a professor at Nanjing University; Wu Jia, an economic development officer at the US State Department's Agency for International Development; and Huo Jianqiang, a member of Parliament in New Zealand.

With the Institute of Oceanic Literature and the Research Center of Russian Language and Literature at the heart of the enterprise, the school has been actively engaged in overseas exchanges. Every year, dozens of undergraduates and postgraduates go abroad as exchange students.